Featured Brewery of the Month:

Born in a humble shed on the back-forty of the family vineyard, Firestone Walker is a California beer company like no other—founded by two brothers-in-law who simply wanted to make the perfect beer.

The story begins with Adam Firestone (a.k.a. The Bear) and David Walker (a.k.a. The Lion) debating the subject of beer. Their search for a decent local ale proved futile, and it wasn’t long before they had goaded themselves into brewing their own. Their initial brewing efforts were made in a second-hand brewhouse with converted winemaking equipment—mostly with mixed results. But the hook was set when their first recipe for Double Barrel Ale was attempted.

Get Free Swag With Your Purchase of Firestone Walker 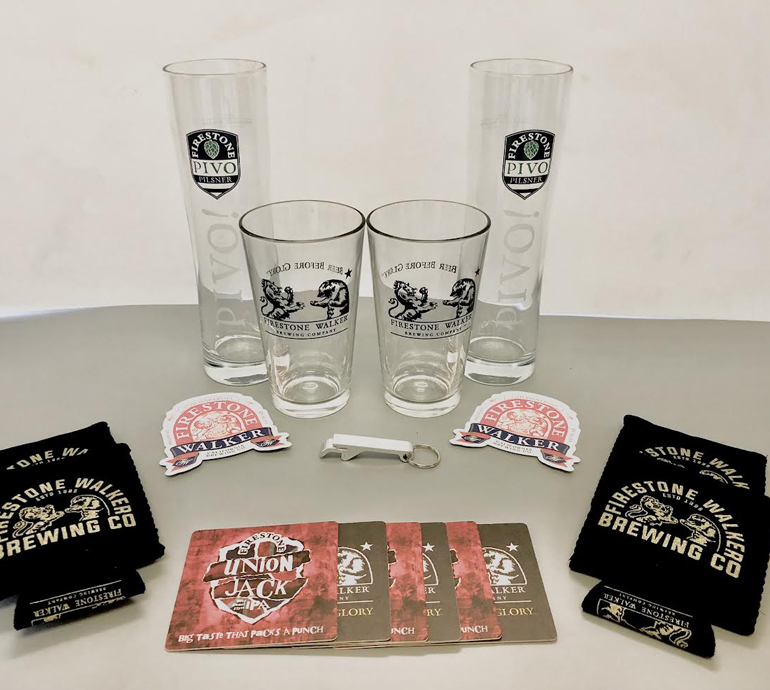